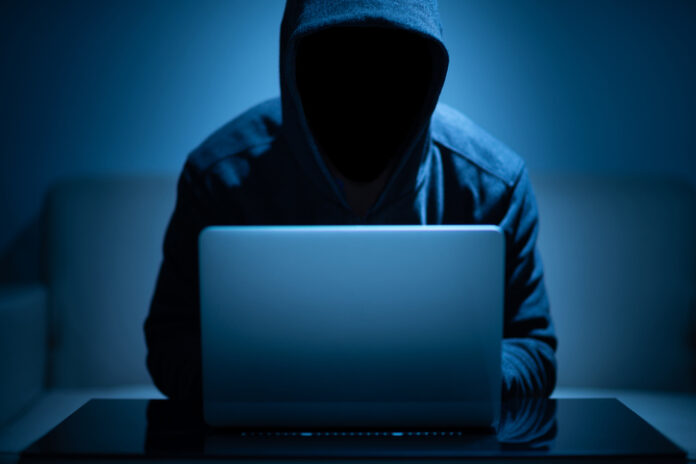 What Motivates A Hacker?

When it comes to cybercrime, it can be challenging to understand what is going on in the minds of these criminals. After all, their actions seem completely irrational and nonsensical from a moral standpoint. But if we take the time to look deeper into their motivations, we can begin to understand who these perpetrators are and what drives them to commit such heinous acts.

One common theory is that many cybercriminals act out of pure greed, focusing solely on ways for them to benefit from their crimes personally. For example, they might seek out and exploit security vulnerabilities to gain access to sensitive data or bank accounts. Others may engage in online trolling or harassing behavior as an emotional release or way of venting frustrations.

However, other theories suggest that there may be more complex motivations at play. Some researchers believe that cybercriminals sometimes target victims out of a psychological desire for power or control over others. Others postulate that these individuals may suffer from various forms of mental illness or poor impulse control that contribute to their criminal behavior. At the end of the day, while we may not fully understand what goes on in the minds of cybercriminals, gaining a better understanding of their motivations can help us prevent these harmful acts from occurring in the future.

It is clear that cybercrime is a complex issue, and we need to take a multifaceted approach to address it. We must continue to work on improving our technological defenses, but we also need to try to understand the motivations of those who would do us harm. By better understanding these criminals, we may be able to find more effective ways of protecting ourselves in the future. It seems like hardly a day goes by without news of another significant cyber attack in today’s digital landscape. Cybercriminals are becoming increasingly sophisticated, and they are targeting organizations of all sizes, from small charities and non-profits to massive multinational corporations. The financial cost of these attacks can be staggering, and the damage to an organization’s reputation can be irreparable. Despite the risks, many organizations are still not taking the necessary steps to protect themselves from cyber attacks. This needs to change. Organizations need to invest in strong cyber security measures to safeguard their data and reputations. Only then will we be able to start turning the tide against these ruthless criminals.

What Makes You Attractive To Hackers?

Being the victim of a hacking attempt can be a daunting experience. There is the risk of sensitive information being leaked and the potential for serious financial damage. But what makes a company attractive to hackers? Do the victims of hacking attempts have anything in common? Would knowing your company is a likely target mean you could adjust your defenses accordingly?

Unfortunately, there is no one-size-fits-all answer to these questions. Hackers are often motivated by personal gain and target companies that offer the greatest reward for the least risk. This can mean targeting companies with large amounts of cash on hand or those that hold sensitive customer data. In terms of defense, the best approach is to adopt a layered approach, with multiple layers of security that make it difficult for hackers to penetrate your systems. This approach can make it much harder for hackers to succeed and increase the likelihood that they will move on to easier targets.

Hackers Come In All Shapes & Sizes

Hacker culture is as diverse and multifaceted as any other subculture, with unique motivations and goals that vary between individuals. There are many different types of hackers, each with their reasons for breaking into computer networks. Some hackers do it to solve a puzzle or discover something new, while others may be in it to make a political statement or cause damage. No matter what the motivation behind an attack may be, though, all successful hackers need to understand the needs and wants of their potential victims to infiltrate their networks successfully. This requires knowing who they target and how they go about compromising systems.

Understanding what motivates hackers is also vital for taking steps to prevent attacks. Hackers often use social engineering techniques such as phishing or pretexting to trick people into revealing login credentials or sensitive information. To defend against this type of attack, it’s crucial to stay informed about current tactics used by cybercriminals and know how to recognize potential red flags or malicious links. By being aware of these common hacker motivations and tactics, you can help keep yourself out of the crosshairs and avoid becoming a victim of online crime.

In recent years, the term “hacktivism” has entered the public consciousness. Thanks mainly to high-profile groups such as Anonymous, hacktivism has become a widely discussed topic. Hacktivists are typically young and relatively inexperienced. They often operate alone or in small groups, motivated by strongly held beliefs. Their targets are typically institutions or companies that they believe to be at odds with their ideology. Hacktivists often attempt to sway public opinion by leaking information. They may also protest their targets by vandalizing their online platforms or social media accounts. While hacktivism is often associated with harmful activities, it can also be used for positive purposes. For example, some hacktivists have worked to expose corruption or promote free speech and democracy. The motivations of individual hacktivists vary, but they all share a belief that they can use their skills to effect change in the world.

Show The Hacker The Money

Hackers come in many different forms, and it is often difficult to classify them into a single category definitively. However, one of the most common types of hackers is motivated by money. These cybercriminals are typically affiliated with established crime gangs, whether directly or tangentially, which form an entire industry with its methods and practices. Hackers can use a wide range of tools and techniques to get what they want. These can include phishing scams and ransomware campaigns, often run on a large scale to maximize potential earnings. And because these cybercriminals target as many victims as possible with no regard for who they might be or what they do, we are all at risk from this type of hacker activity. However, by staying vigilant and keeping up to date with the latest security practices, we can better protect ourselves from these malicious individuals and help to make our digital landscape a safer place for everyone.

Don’t Blame Me. I Work For The Government.

While the term “hacker” generally conjures images of disaffected young computer enthusiasts wreaking havoc for their amusement, this portrayal is only one side of the story. The other main category of hackers consists of state-sponsored operatives recruited and employed by governments to carry out targeted cyberattacks across the board. These state hackers may be active duty members of cyber warfare units or non-state freelancers whom the government in question employs on a contract basis. Either way, they are highly skilled at exploiting vulnerabilities and breaking into secure systems, allowing them to steal sensitive information or sabotage critical infrastructure with little risk to themselves.

Given their shadowy nature and devastating potential, state-sponsored hacking represents one of the most serious threats facing modern society today. When it comes to cyberwarfare, winning the battle is only half the battle: the real challenge is staying ahead of the game.

What is state-sponsored hacking??

State-sponsored hacking is a type of cyberattack in which a government entity employs hackers to carry out targeted attacks on other governments, businesses, or individuals. These attacks can steal sensitive information, sabotage critical infrastructure, or even wage war. State-sponsored hacking is a serious threat to modern society, as it can undermine national security and impact a wide range of critical sectors. However, by staying informed about the latest cyber threats and implementing strong security practices, we can better protect ourselves from these malicious attacks.

The Dark Side of the Internet

While the internet has brought many benefits to our society, it has also created new opportunities for criminals to exploit. The anonymous nature of the web provides a perfect breeding ground for illegal activity, and it is estimated that only a small fraction of all cybercrime is detected and punished. This leaves the vast majority of perpetrators free to continue their activities unchecked, often preying on the most vulnerable members of our society.

One particularly pernicious form of cybercrime is hacking, which has financial and political motivations. Hackers may target individuals, organizations, or even whole governments to steal money or sensitive information or cause damage and disruption. In some cases, they may even do this simply for the challenge of seeing if they can get away with it. Whatever their intent, hackers can use highly sophisticated tools and techniques that may be difficult for even the most tech-savvy person to detect, meaning that everyone is at risk from this type of criminal activity.

But there are steps that we can take to protect ourselves from these malicious individuals. By staying informed about the latest security practices, keeping our systems and software up to date, and being vigilant about our online activities, we can help to keep ourselves and others safe in the digital world. Ultimately, it is up to us to help keep the internet a safe and open space for everyone, both now and in the future. 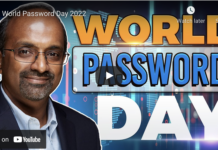 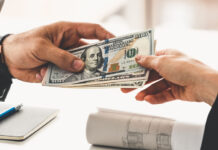 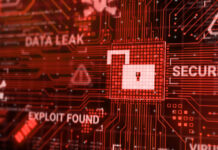 9 Easy Steps For Responding To A Ransomware Attack 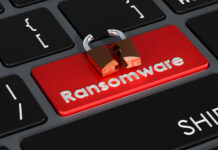 How Does Ransomware Infect Your Computer?

Get The Latest Tech News

Ulistic provides news and information for the Managed IT Services community. As your trusted MSP news source, Ulistic is 100% committed to helping Managed Service Providers succeed.
Contact us: info@ulistic.com

What Motivates A Hacker?

9 Easy Steps For Responding To A Ransomware Attack

How Does Ransomware Infect Your Computer?